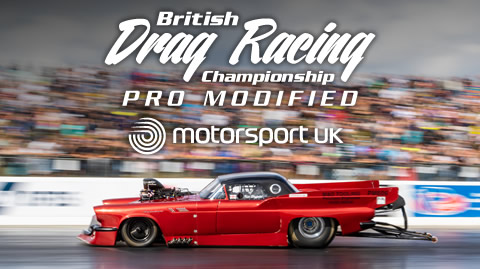 Pro Modified became the designated class of the Motorsport UK Championship (previously MSA) in 2007 and consists of six rounds, contested between Easter and late September on the renowned Santa Pod Raceway quarter-mile. Two of the rounds are combined with the FIA European Pro Mod Championship during Santa Pod’s pair of FIA races, The Main Event over May’s Spring Bank Holiday weekend and the European Finals early in September. 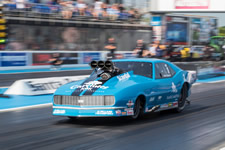 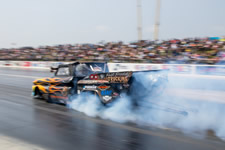 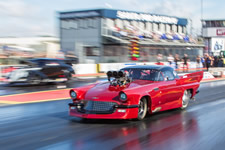 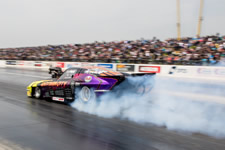 Colourful and unruly, Pro Mods are drag racing’s quickest and fastest “doorslammers” – that is, vehicles resembling production cars in appearance with functional doors. But in Pro Mods the production-car resemblance is often slight and only ever skin-deep; under the skin these are pure-bred, purpose-built racing machines with dragstrip performance credentials far exceeding those of even the most potent production car. Thundering V8 engines – some supercharged or turbocharged on methanol, others unblown on petrol pepped up by nitrous oxide and sporting massive cubic capacities stretching beyond 14 litres – can hurtle these cars to 240mph speeds in less than six seconds.

Despite their official championship status, Pro Mods still possess an outlaw aura, evoking the spirit of drag racing's earliest days, before defined classes had evolved, when you would "run what ya brung" and hope you had "brung" enough.  The class emerged in America in the 1980s as an adventurous reaction to the sport's formalised structure, pairing classic sedan body styles with enormous engines in combinations unfettered by too many rules.

All events held at Santa Pod Raceway, near Wellingborough, Northamptonshire.